What is the Seagate company?

Seagate is a company that already enjoys a long tradition. Actually, the company Seagate is called Seagate Technology. However, with a Seagate Barracuda hard disk or another storage device, only the nickname Seagate is used. The company itself is an Irish company, which is on the market since 1979. If you compare the different manufacturers, the Seagate company is one of the largest and oldest companies on the market, which is selling hard drives of all kinds.

In 1979, the company first dealt with hard drives that had a storage capacity of almost 5 megabytes. At that time the hard disks had a size of 5.25 inches. For comparison: Today hard disks are sold between 2.5 and 3.5 inches and have capacities of up to 5 or 10 terrabytes.

The Seagate company employs around 45,000 people worldwide and has an annual turnover of almost 11 billion US dollars. So if you are looking for a company that not only sells very good hard disks, but also maintains a certain standard and has a stand, then you can’t go wrong with a Seagate Barracuda hard disk!

What actually is a Seagate Barracuda hard drive? 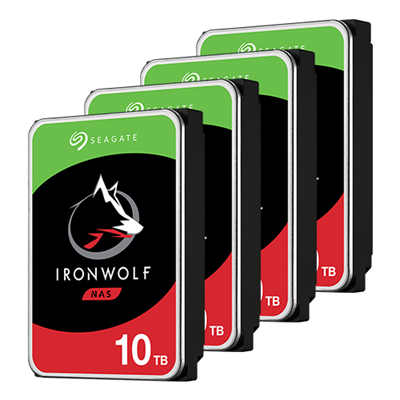 The fastest hard drives from Seagate

The HDD hard disks – whether internal or external – generally stand for a very high capacity. This means that you would get a storage of up to 10 TB. However, these HDD hard drives are limited by mechanical components. For this reason, manufacturers – including Seagate – have developed hard drives that are particularly fast according to a Seagate hard drive test. The talk is of an SSD and a hybrid hard disk – whether external or internal. 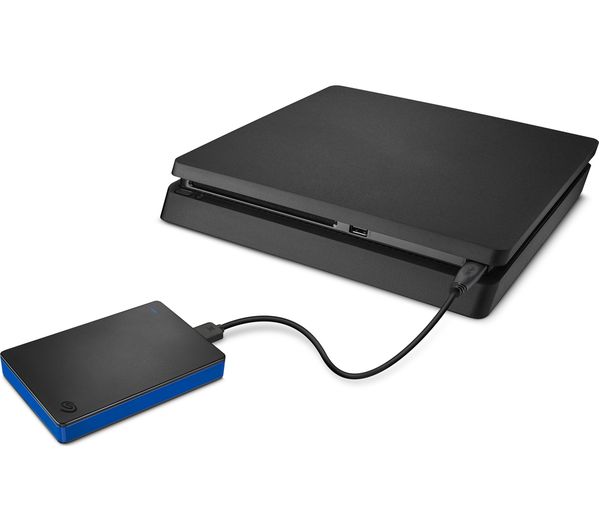 As a combination you also get a SSHD hard drive. This Seagate hard drive can work with a part SSD and a part HDD according to a review summary. This makes this storage ideal if you want to have SSD and HDD hard drives, but do not want to buy two devices at the same time.

Advantages and disadvantages of a Seagate hard drive

« The Best 5 Software Programs for the Development of Printed Circuit Boards » Philips SpeechOne Review: the Benefits of this Wireless Dictation Headset