For the development of printed circuit boards there is a wide range of free or fee-based software programs, from prototyping to industrialization. How do you make the right choice from the range of products on offer, which ranges from freeware for DIY amateurs to complex tool packages?

Based on the preferences of Proto-Electronics’ customers, we have compiled a list of the top 10 CAD software.

EAGLE is a PCB design software of the German company CadSoft Computer GmbH, which was founded in 1988 by Rudolf Hofer and Klaus-Peter Schmidiger. The company was acquired by Farnell in 2009 and bought by Autodesk in 2016; it is an international heavyweight in the software world and generates over 2 billion dollars in sales. The letters of the acronym EAGLE mean Easily Applicable Graphical Layout Editor.

The software is available in 3 versions:

EAGLE has the advantage of being one of the heavyweights among the software programs for PCB layout. At a reasonable rate of $500/year, EAGLE has a large community that posts numerous tutorials on the web. There is also an extensive component library. EAGLE also works on a Mac OS X or Linus environment.

John Teel, an expert in electronics design at the blog PredictableDesigns.com, criticizes EAGLE for its complex, less than intuitive graphical interface.

Founded in Australia in 1985 under the name Protel Systems, the company has been called Altium since 2001. Today, the American company is a leader in the market for PCB modeling software programs. The company adds 6000 new users each year and is aiming for a turnover of $200 million by 2020.

You can download a full trial version from the Altium website and try it for 15 days. Virtual workshops are also available.

Available from $7000, Altium’s software package is ideal for electronics engineers working for large industrial groups or on the Internet of Things. It is also widely used in universities and colleges. However, it requires a long learning curve that will deter DIY and DIY board amateurs.

Altium Designer only works on Windows as specified on the website.

The Proteus electronic CAD solution was developed by Labcenter Electronics Ltd, a company founded in the UK by John Jameson in 1988. The widely used program is sold in over 50 countries.

The other modules available for Proteus

In conjunction with Proteus VSM, this module provides a complete solution for flowchart output and a hardware gallery for an integrated development environment for Arduino and Raspberry Pi.

KiCad is a free open source software package for printed circuit board design. It was developed in 1992 by Jean-Pierre Charras of the IUT Grenoble. This design software includes circuit diagram management, PCB routing and the possibility of 3D modelling for electronics engineers.

Cadence Design Systems, which was formed in 1988 from the merger of SDA Systems and ECAD, is now a leader in the market for electronic CAO software. The company, which is based in San Jose, California, is listed on the NASDAQ stock exchange index and generates sales of approximately $2 billion. 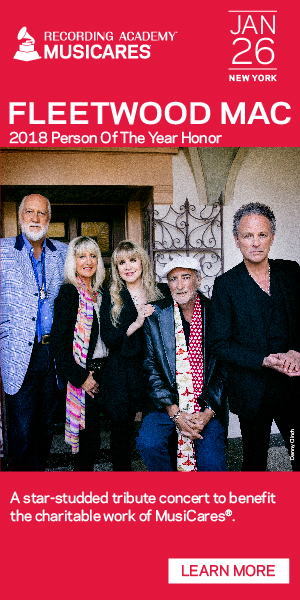